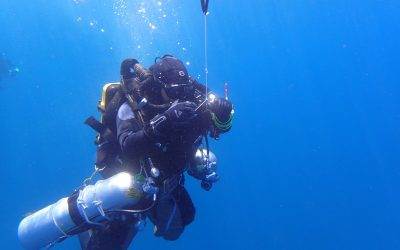 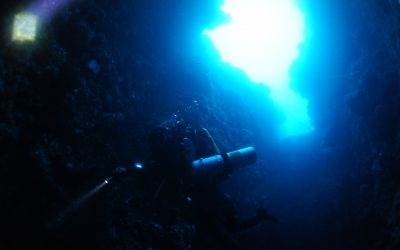 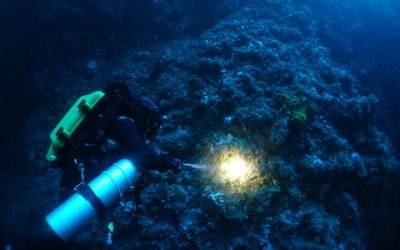 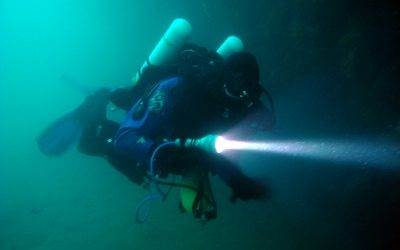 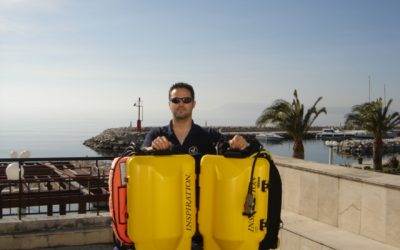 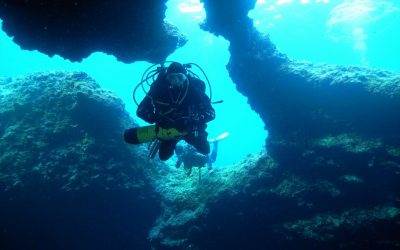 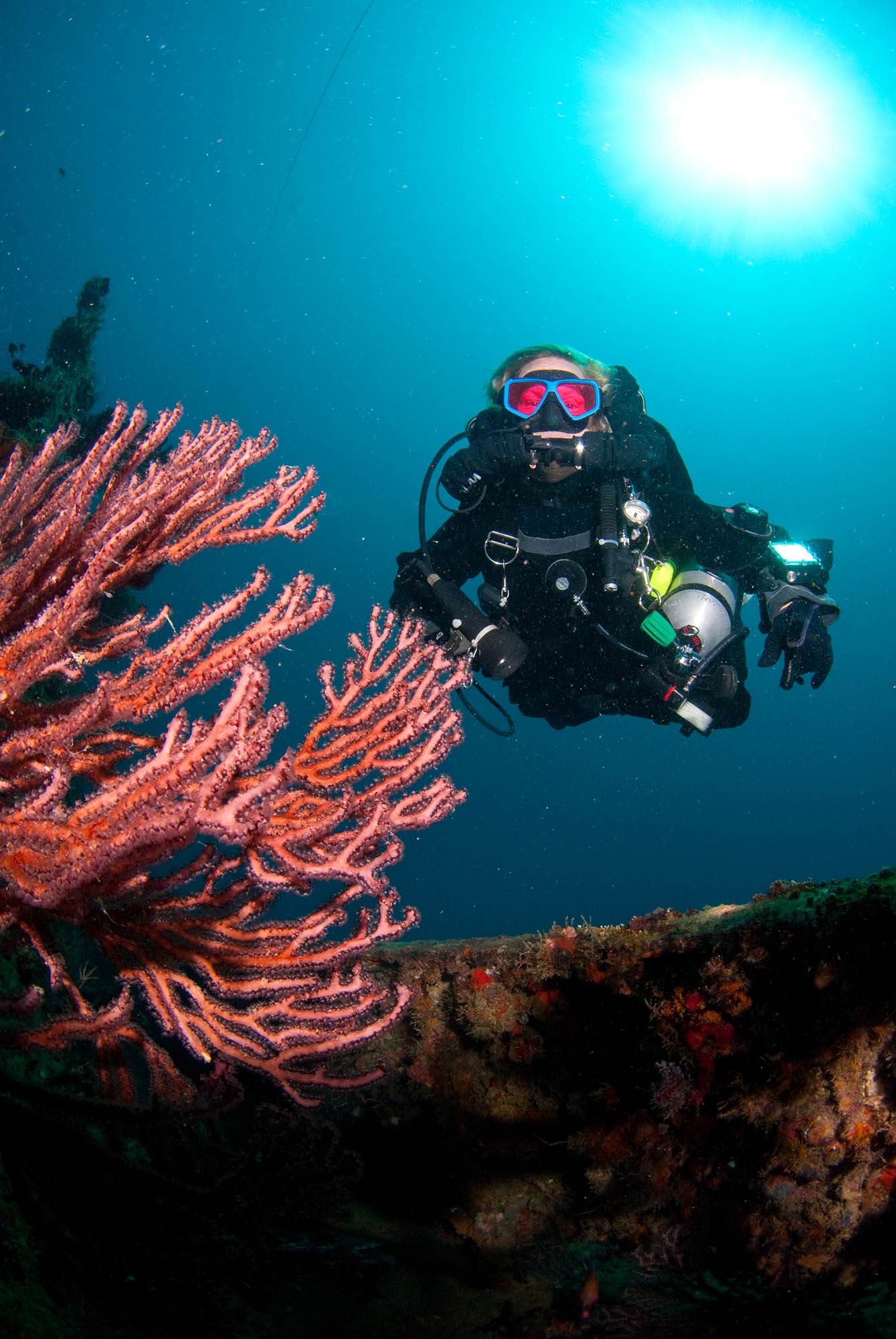 In contrast to the semi-closed rebreather, the CCR rebreather uses a nitrox mix that changes with the depth during a dive in order to keep a constant, preselected oxygen partial pressure value.

A computer-operated solenoid adds oxygen into the breathing mixture in order to constantly maintain the oxygen partial pressure.

One diving cylinder contains air, the other oxygen.

The increasing depth during a dive causes the oxygen partial pressure to increase equally.

Air inside one of the cylinders is therefore used as a diluent.

During deeper dives (deeper than 60 meters) instead of using air, Heliox and Trimix are used as diluents.

The biggest advantages in using a CCR rebreather are reduced nitrogen exposure combined with an optimized O2 partial pressure during the entire dive.

Additional advantages are multiply longer no decompression times, longer dive times as well as independence with regards to logistics and dive planning.

The most significant difference between a rebreather and an open circuit system is the highly economic gas consumption as the following example illustrates:

Metabolizing O2 is a process nondependant on the depth.

The waste of breathing gas, especially oxygen, is exceptionally high and common in all open circuit systems.

Rebreathers recycle a portion or the entire non-metabolized oxygen.

The scope of application for a CCR Rebreather is versatile. Underwater photographers love it for its lack of noise and bubbles, so fish and marine life are not startled away by the noise commonly produced by open circuit systems.