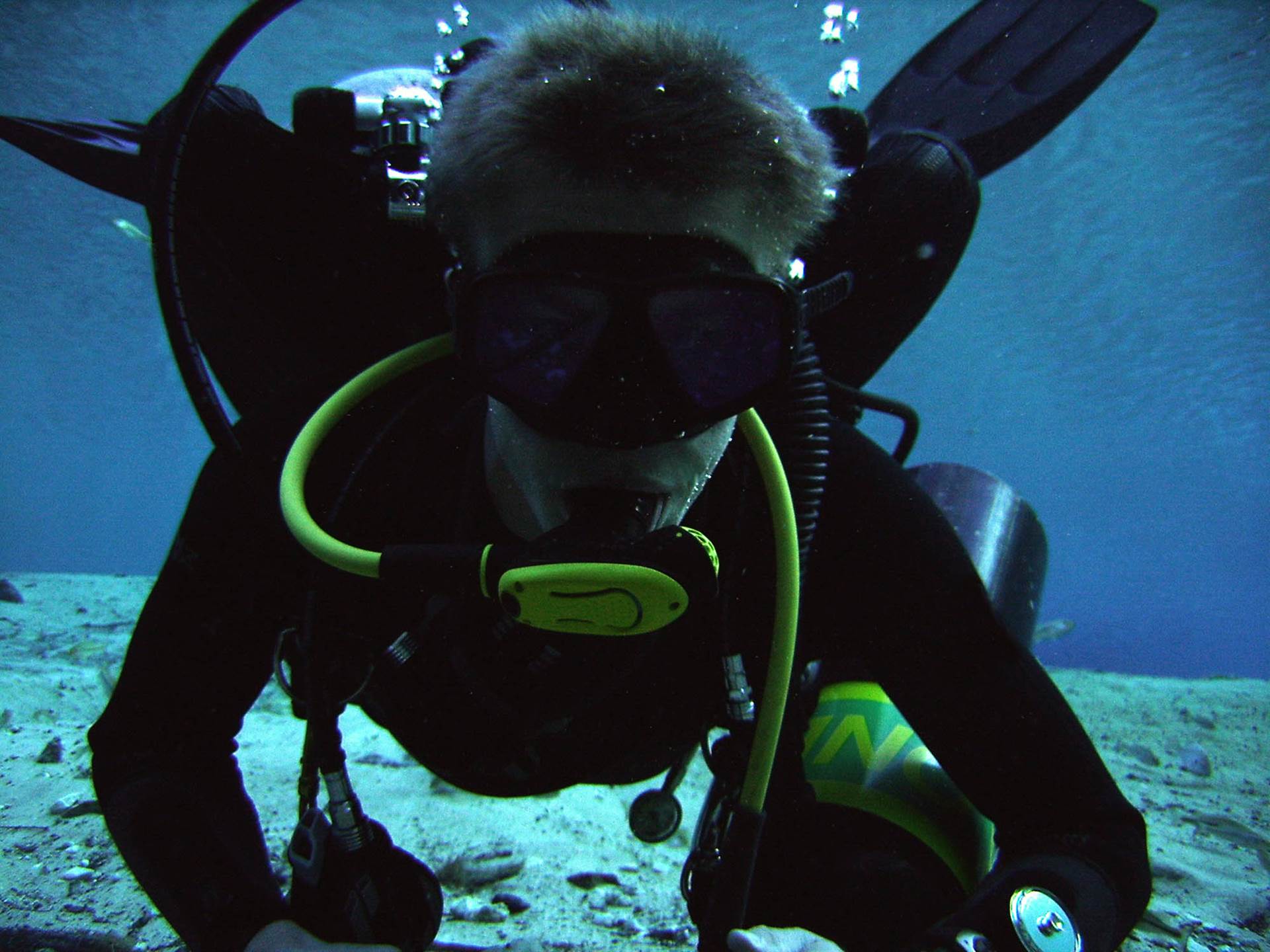 Nitrox refers to any gas mixture composed of nitrogen and oxygen; this includes all air mixture between 22% and 99% of oxygen.
Enriched Air Nitrox, (EAN/EANx) Nitrox with an oxygen content above 21%, is mainly used in scuba diving to reduce the proportion of nitrogen in the breathing gas mixture.

Nitrox is not a safer gas than compressed air in all respects; although its use reduces the risk of decompression sickness, it increases the risk of oxygen toxicity of the lung and CNS. 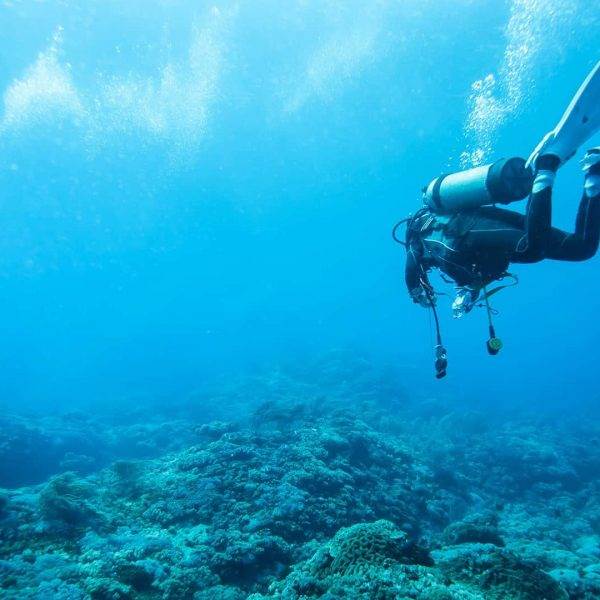 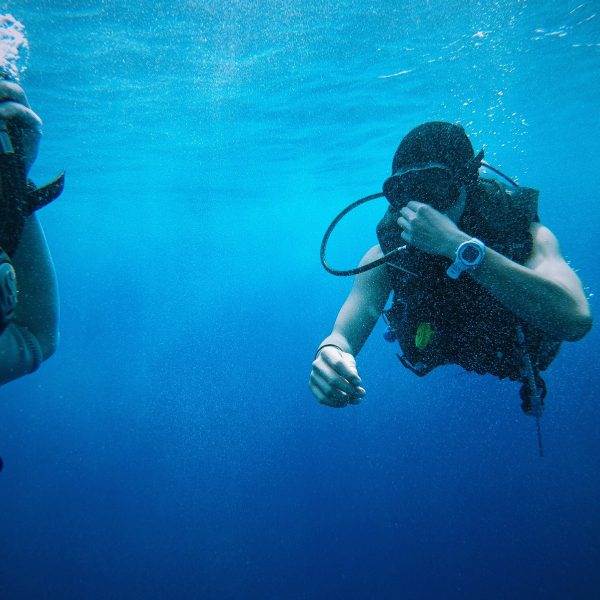 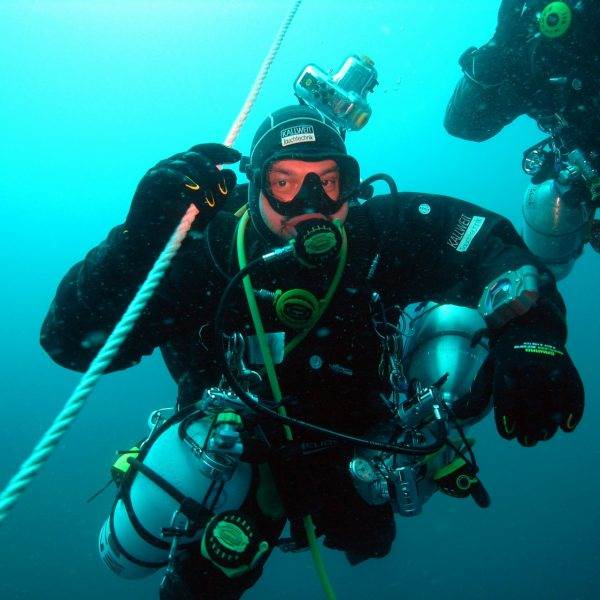 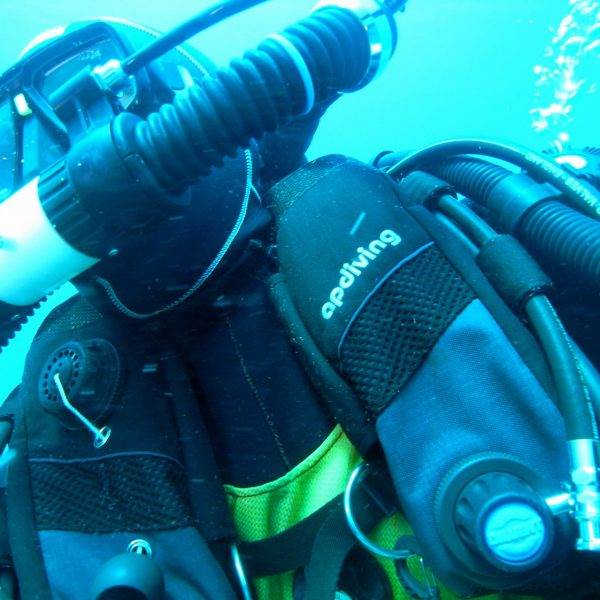 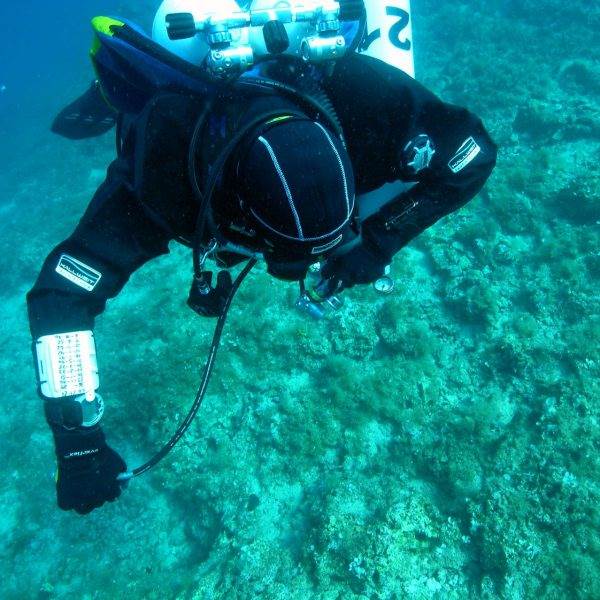 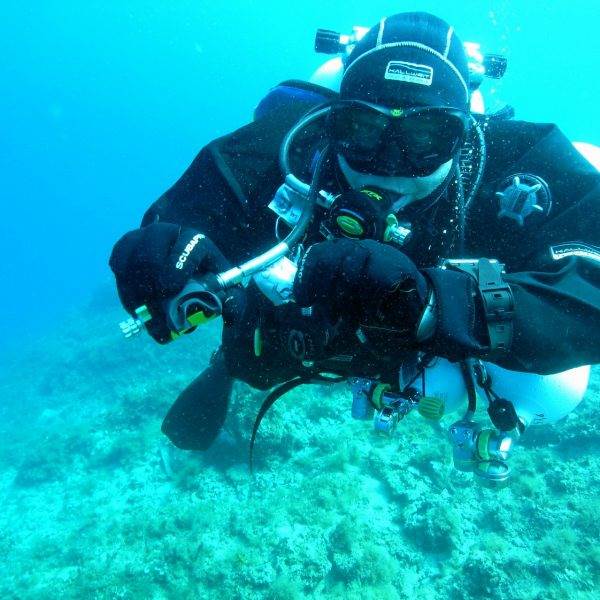